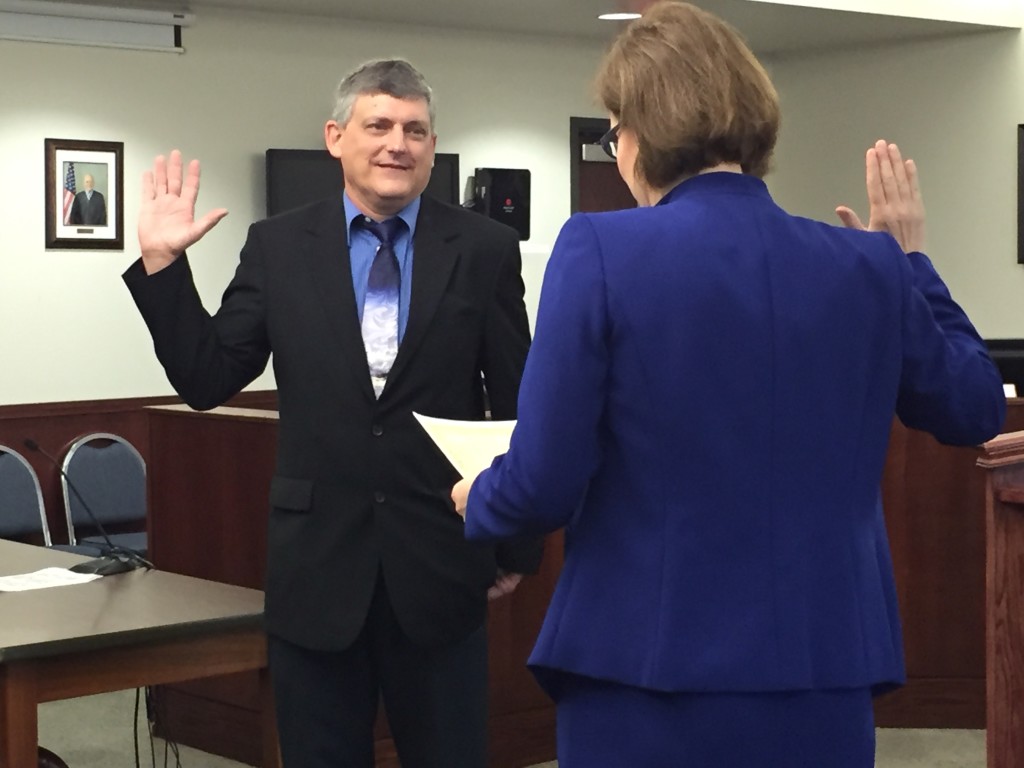 John Young joined the Christian County Prosecutor’s Office in August of 2016.  John received his undergraduate degree in 1986 from Missouri State University majoring in Political Science and a minor in history. He received his Juris Doctorate from University of Missouri at Kansas City School of Law in 1989.