King pleaded guilty to the class B felony of first-degree burglary, two counts of the class C felony of second-degree assault, armed criminal action, and misdemeanor property damage for an event that occurred on July 12,2013.

A male had broken into a residence on Burk Road in Highlandville, and assaulted two individuals. He then broke a picture window on his way out of the residence. Blood on a bandage was found outside the home. After a DNA analysis, including a Combined DNA Index System (CODIS) hit and subsequent reference sample comparison, Jeffery S. King was determined to be the male.

Pursuant to a plea agreement, King received sentences of 15 years in the Missouri Department of Corrections on the first-degree burglary and second-degree assault. He received a five (5) year sentence on the armed criminal action count, and 180 days on the property damage count. All sentences to run concurrent to each other.

He pleaded guilty as a prior and persistent felony offender. King had prior convictions for burglary out of the St. Louis area.

The case was prosecuted by Assistant Prosecuting Attorney Anna Bunch. The case was investigated by the Christian County Sheriff’s Department, and the DNA analysis was conducted by the Missouri State Highway Patrol crime lab in Springfield, Missouri.

OZARK, MO – The Christian County Prosecuting Attorney’s Office announces that on January 15, 2016, Jason Stepp, dob:  03/02/1984 pleaded guilty to a pending case and admitted to violating his probation on two prior cases in front of the Honorable Judge Laura Johnson.

Stepp pleaded guilty to first-degree burlary and possession of controlled substance for events that occurred on May 20-21, 2015. Stepp had broken into a residence on Citydel Road in Nixa, and was later found to be in possession of methamphetamine. He pleaded guilty as a prior and persistent felony offender, as well as a prior and persistent drug offender. Pursuant to a plea agreement, Stepp received sentences of 10 years in the Missouri Department of Corrections on each count, said sentences to run concurrently. 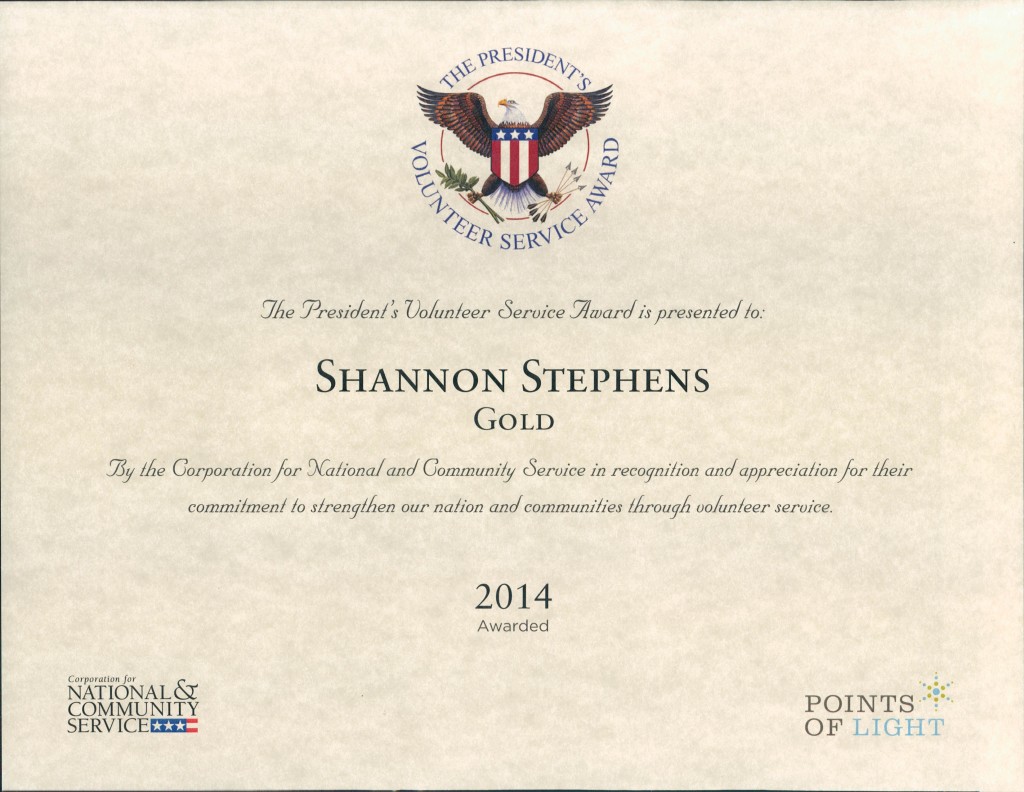 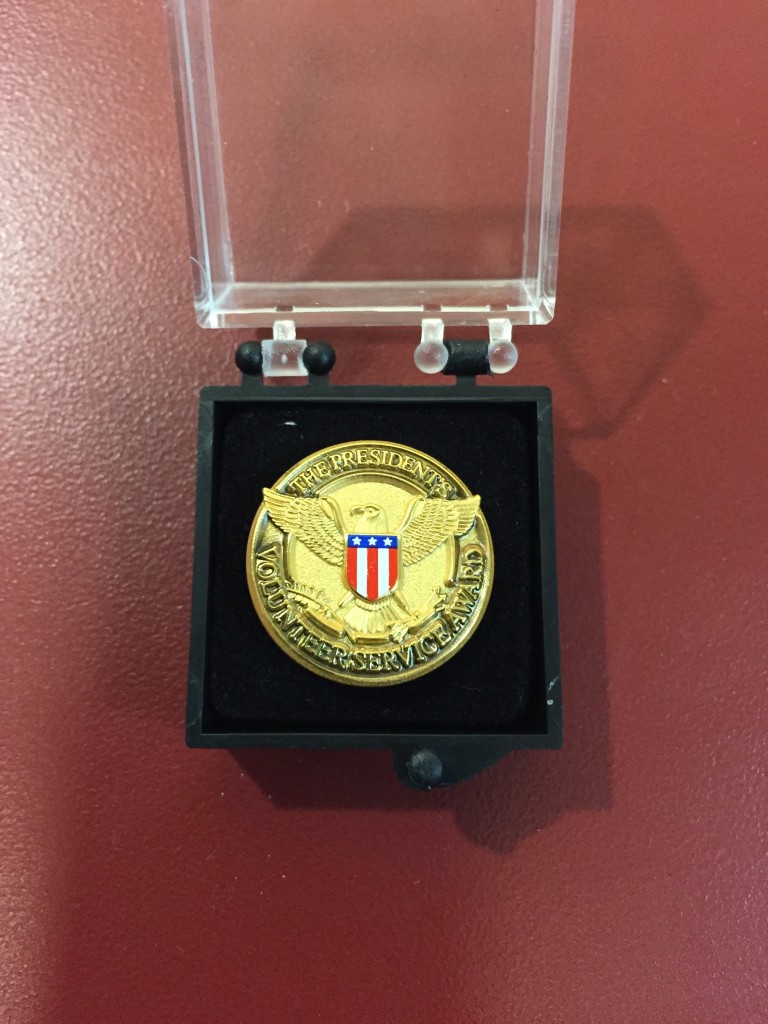 To review the 2015 annual report presented to the Commission please click the link below: